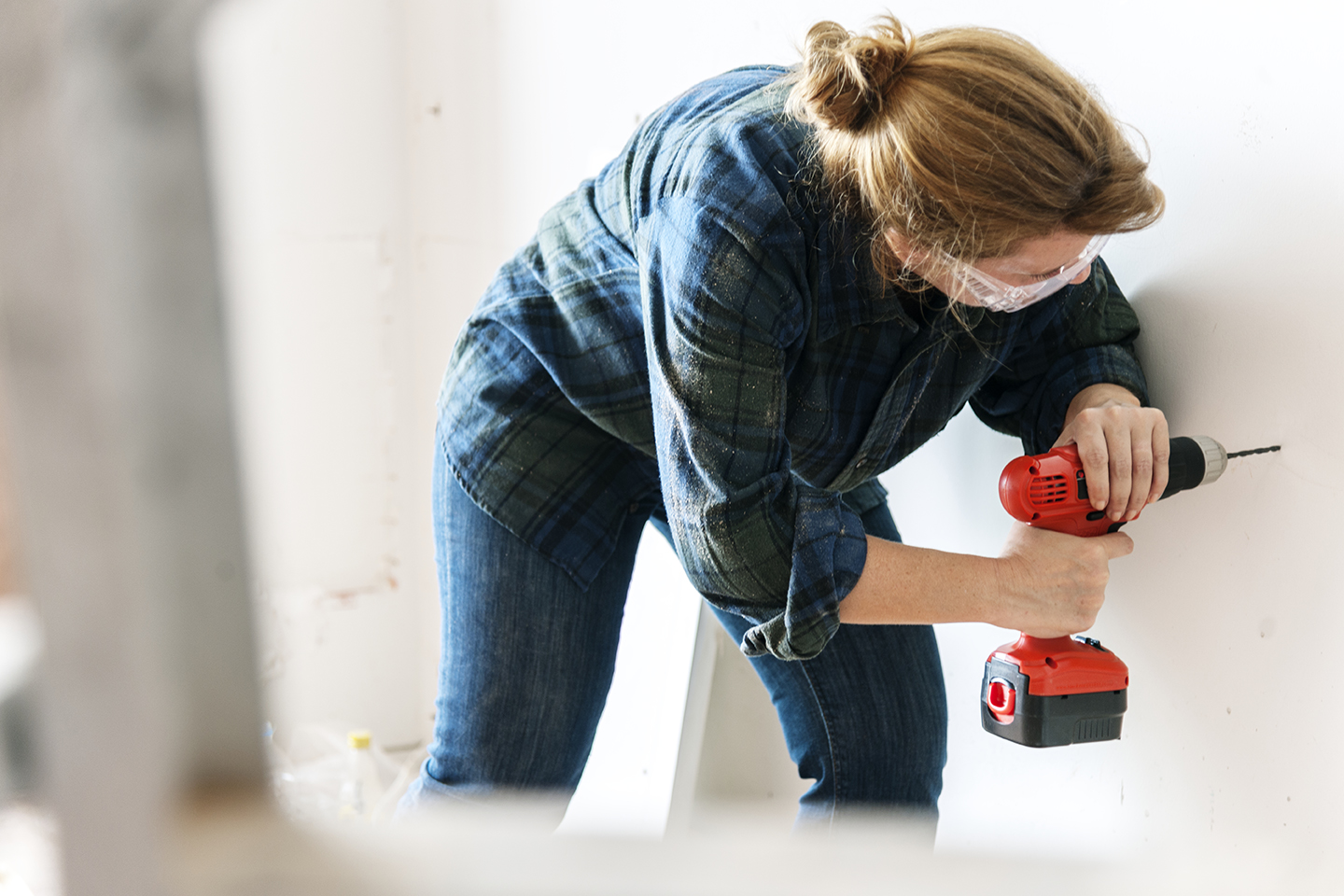 Project Fearless is a social enterprise based in Amsterdam in The Netherlands that aims to provide ‘a space for any girl ages 9-14 to get hands on, break stereotypes, find her voice and create an impact.’ Their mission is to help rewrite how girls are seen through opening up opportunities that often wouldn’t have been there for young girls.

I worked closely with Jess and Nat from Mac + Moore, as well as Founder Mérida Miller on the brand positioning and visual identity for Project Fearless. From the offset, it was so clear the widespread impact that Project Fearless could have, and to me it was so important that the identity reflected this. I worked on three initial concepts for the identity before developing the final route that now forms the identity of the business.

As a designer I always have meaning and a core concept rooted in my work, which is what I believe helps to bring real impact and longevity to a brand. The concept behind the identity for Project Fearless was rooted in the idea of 'finding your fear.' It is all about fitting in, yet standing out. Project Fearless is what you make it and is personal to you. You are part of a group and a wider movement, but also developing yourself as an individual.