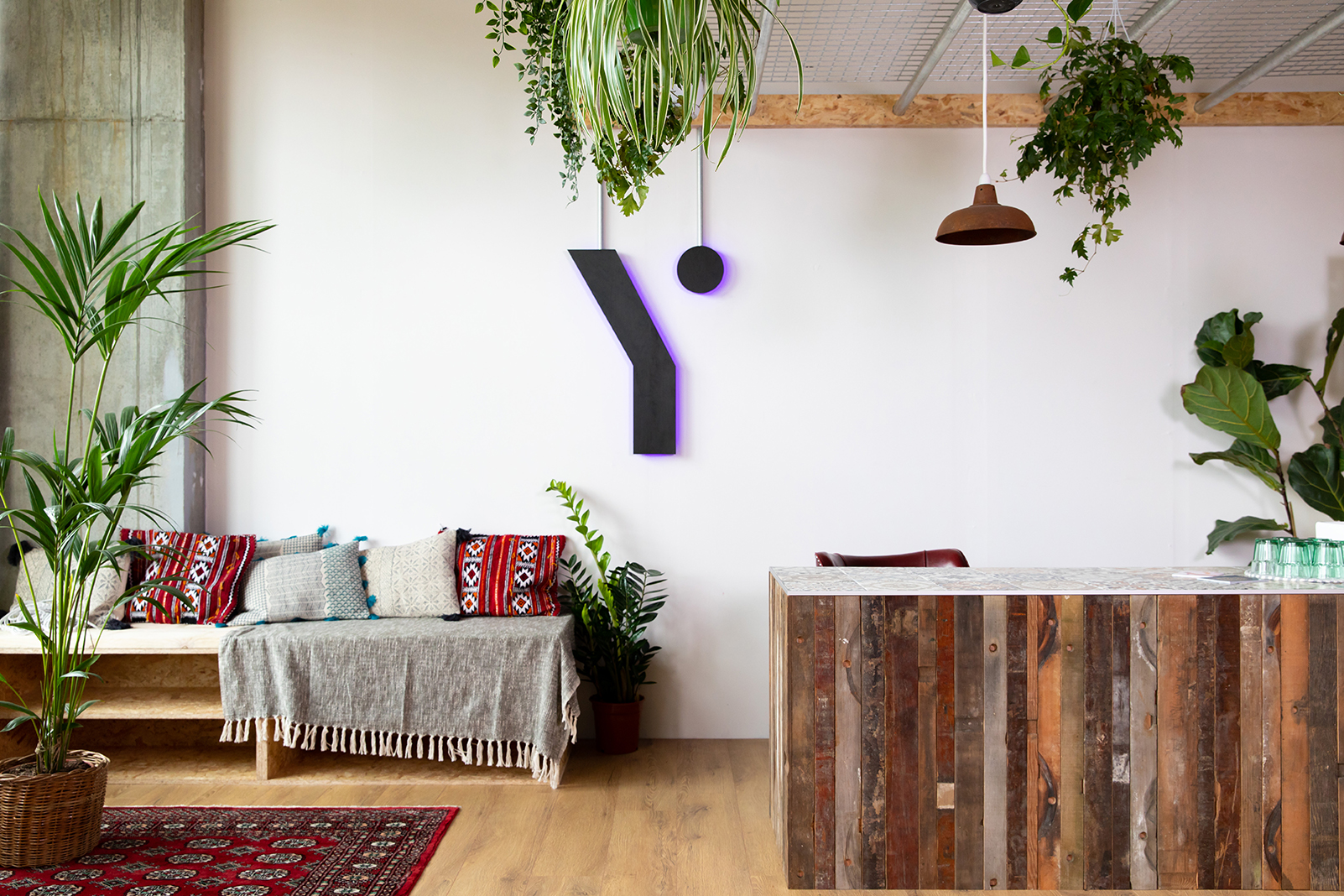 The Yoga Room is a community space and yoga studio in Deptford, London. They have created a space that is for everyone 'no matter if you’re big, small, young, old, round, oval, square-shaped, pear-shaped, bumpy, lumpy, grumpy, or smooth.' Founder Angie sees the importance of giving yourself a time out, amongst the hustle and bustle of modern life.

I worked with Mac + Moore on the visual identity for The Yoga Room, as well as Founder Angie who has created such an amazing community space in the heart of Deptford. The Yoga Room has already become so much more than a yoga studio, an integral part of Deptford’s community. I built the identity out onto a number of touch-points, including: the physical space, merchandise and printed materials to help bring the brand to life. 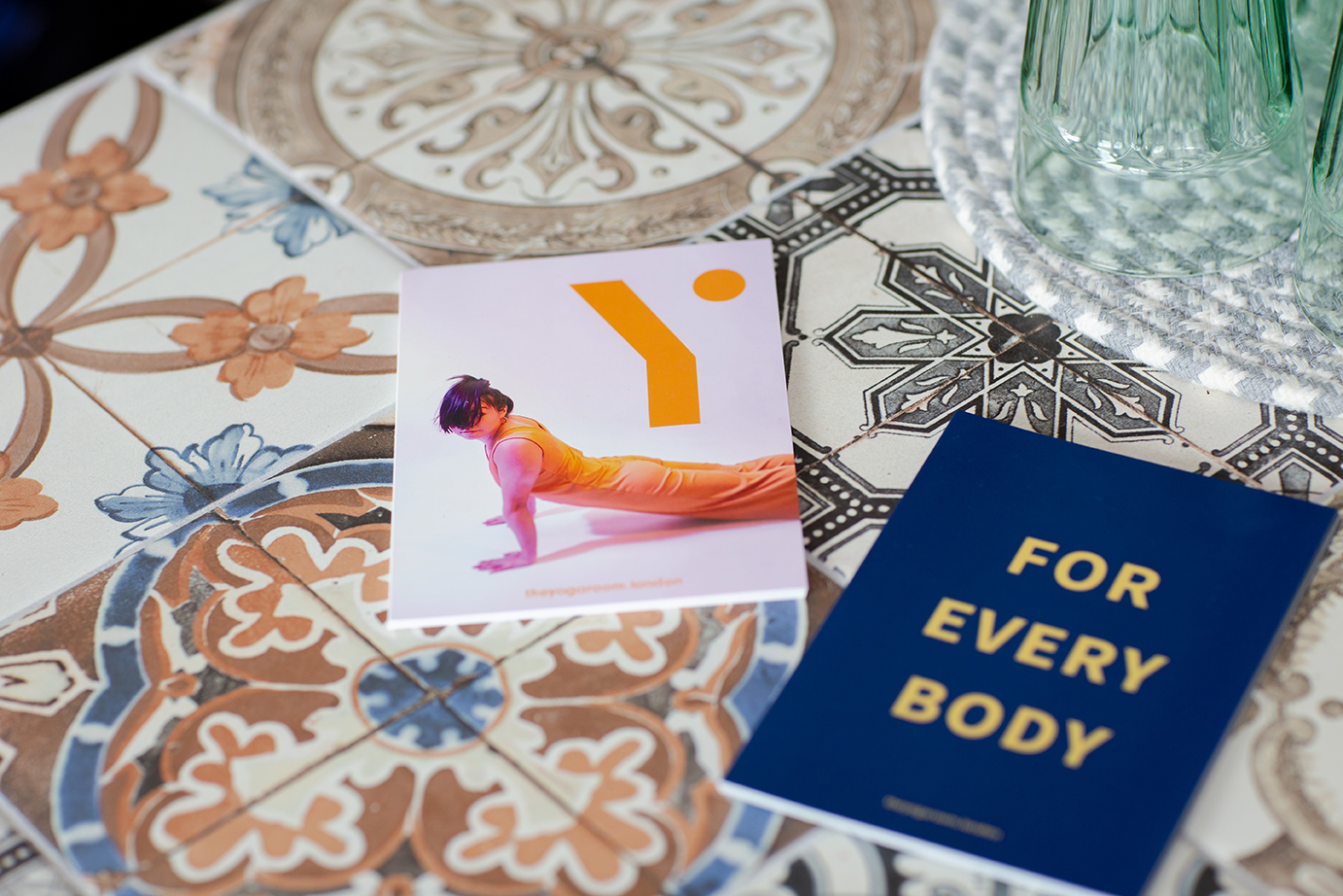 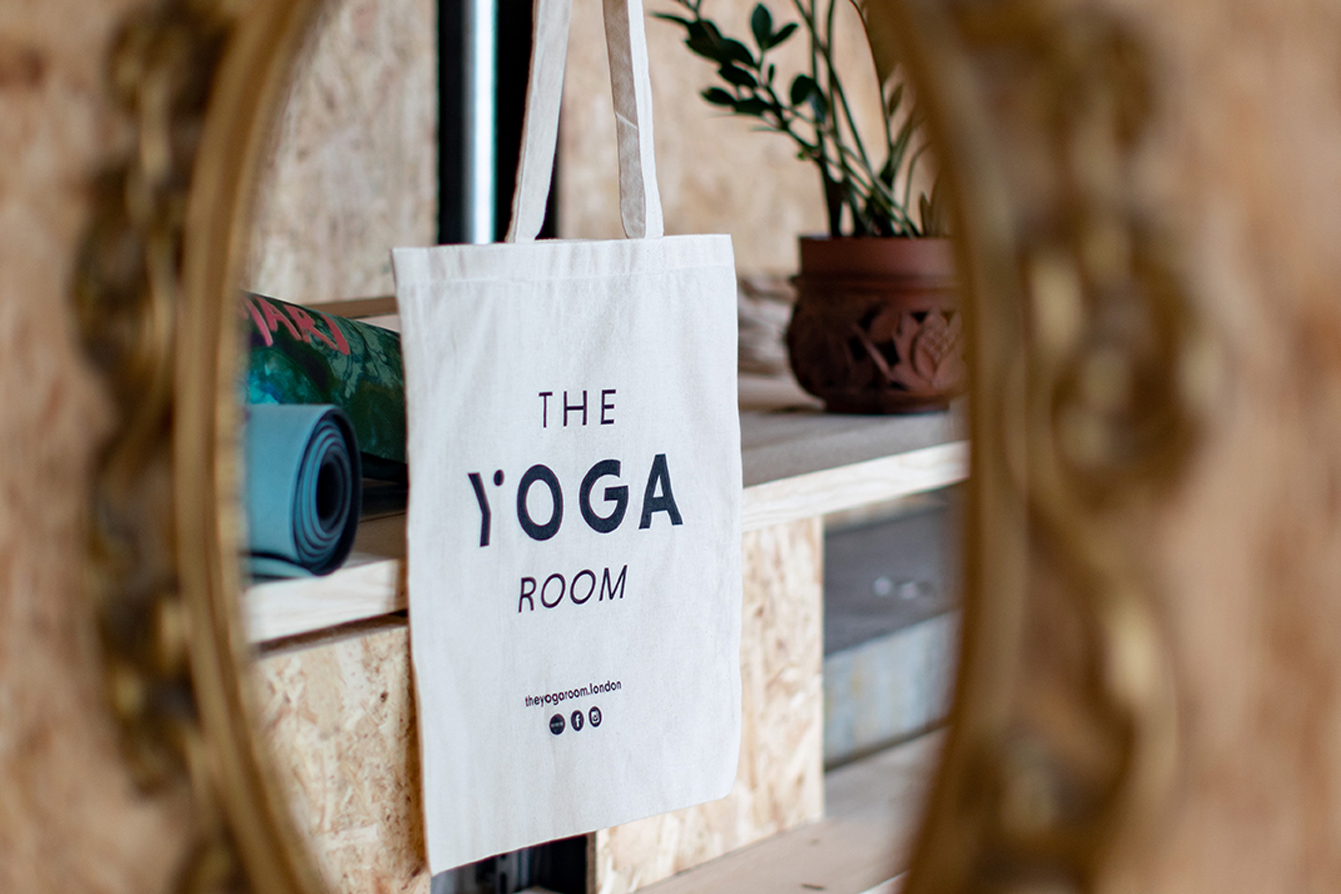 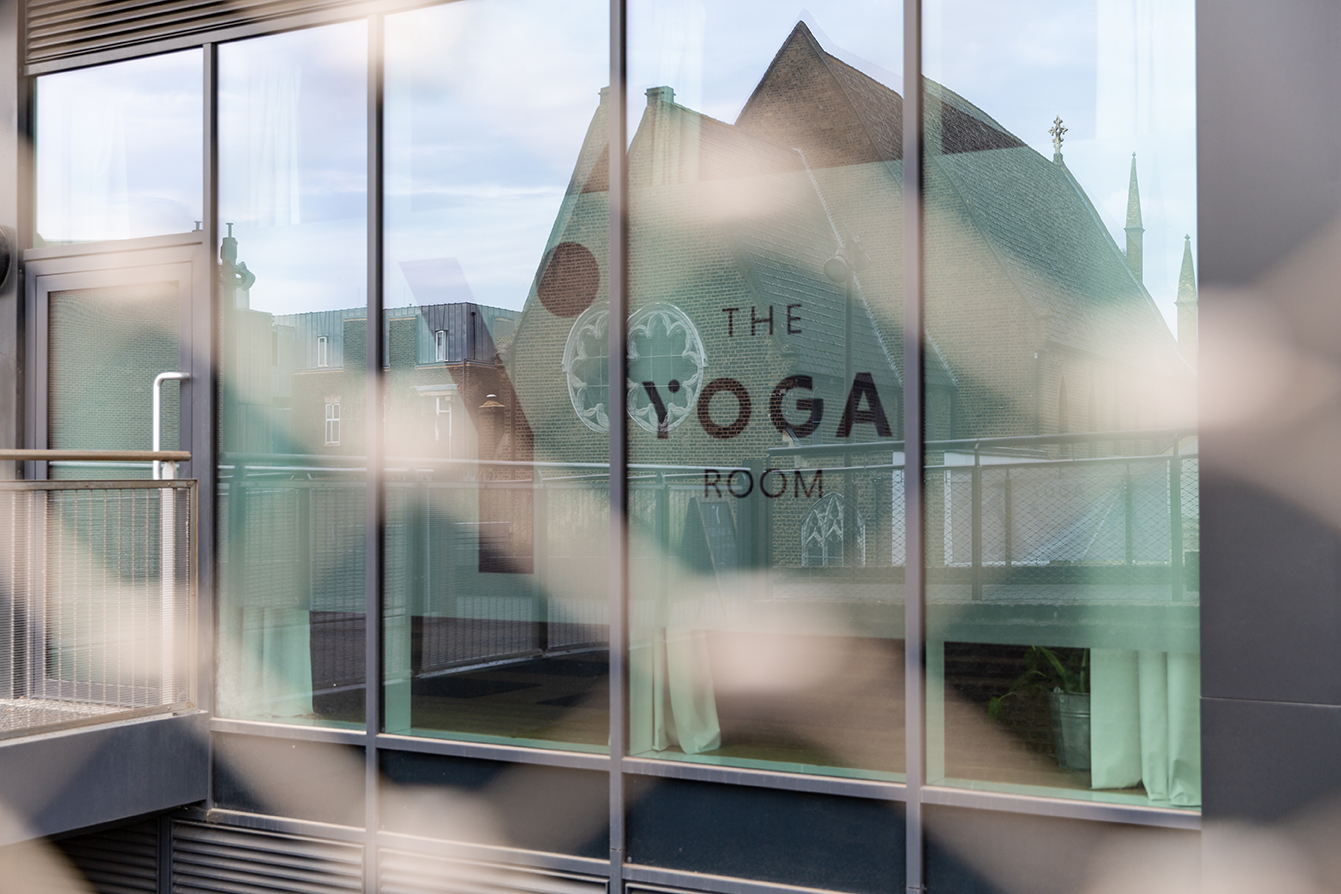 The brief was to create an identity that reflects The Yoga Room’s core message and values of inclusivity and community. To create an identity that conjures up a feeling of togetherness and unity, and helps people to feel as if they are part of something bigger when being in the studio. The Yoga Room doesn't believe in taking yourself too seriously, welcoming you into a an accessible, friendly and relaxing environment. The identity needed to reflect The Yoga Room's position in the health and wellbeing sector, without being too exclusive or off-putting to new yogis.

The challenge was to develop an identity for The Yoga Room that establishes it a real part of the community as Deptford evolves and changes. And to be able to offer a safe space where everyone feels welcome. 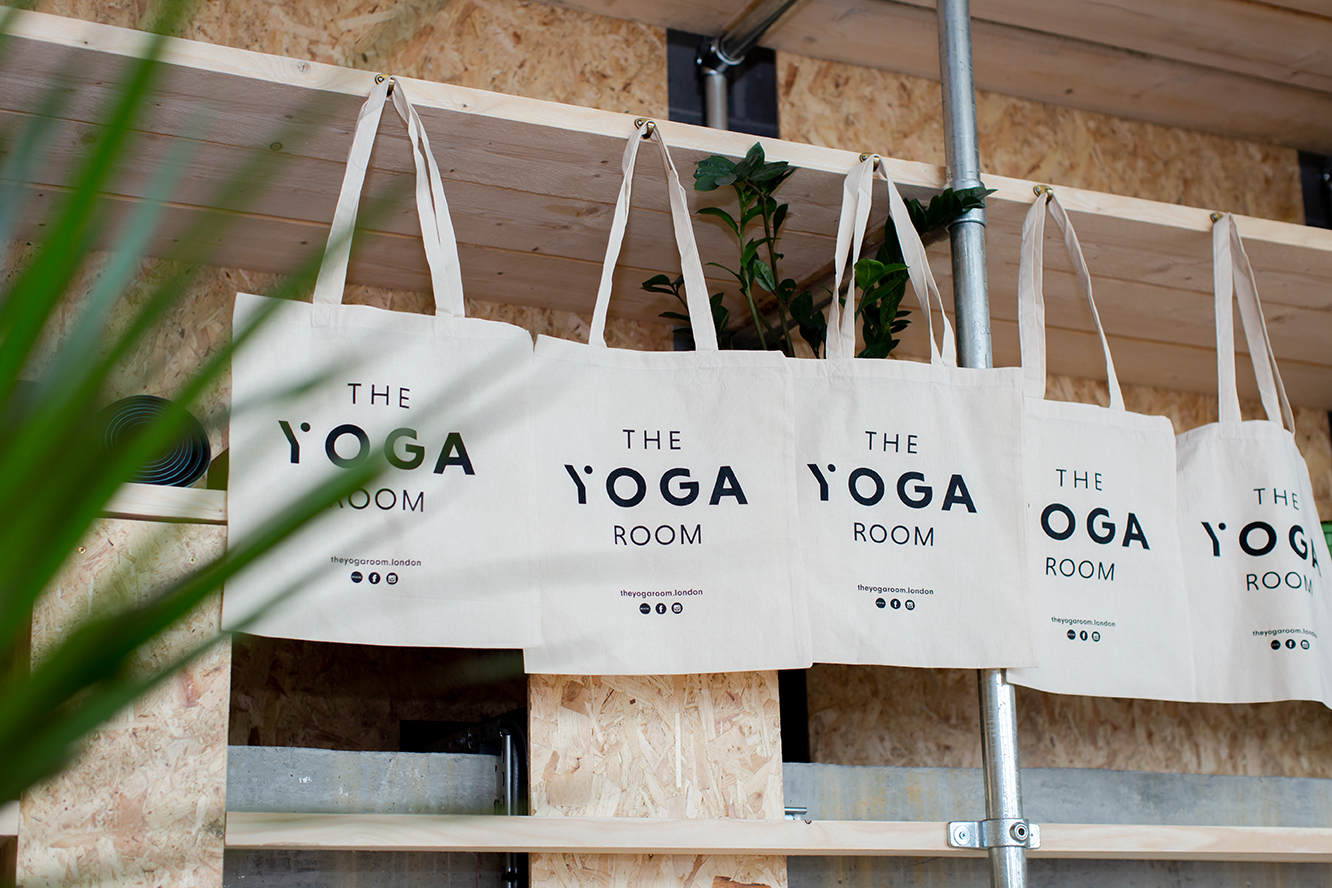 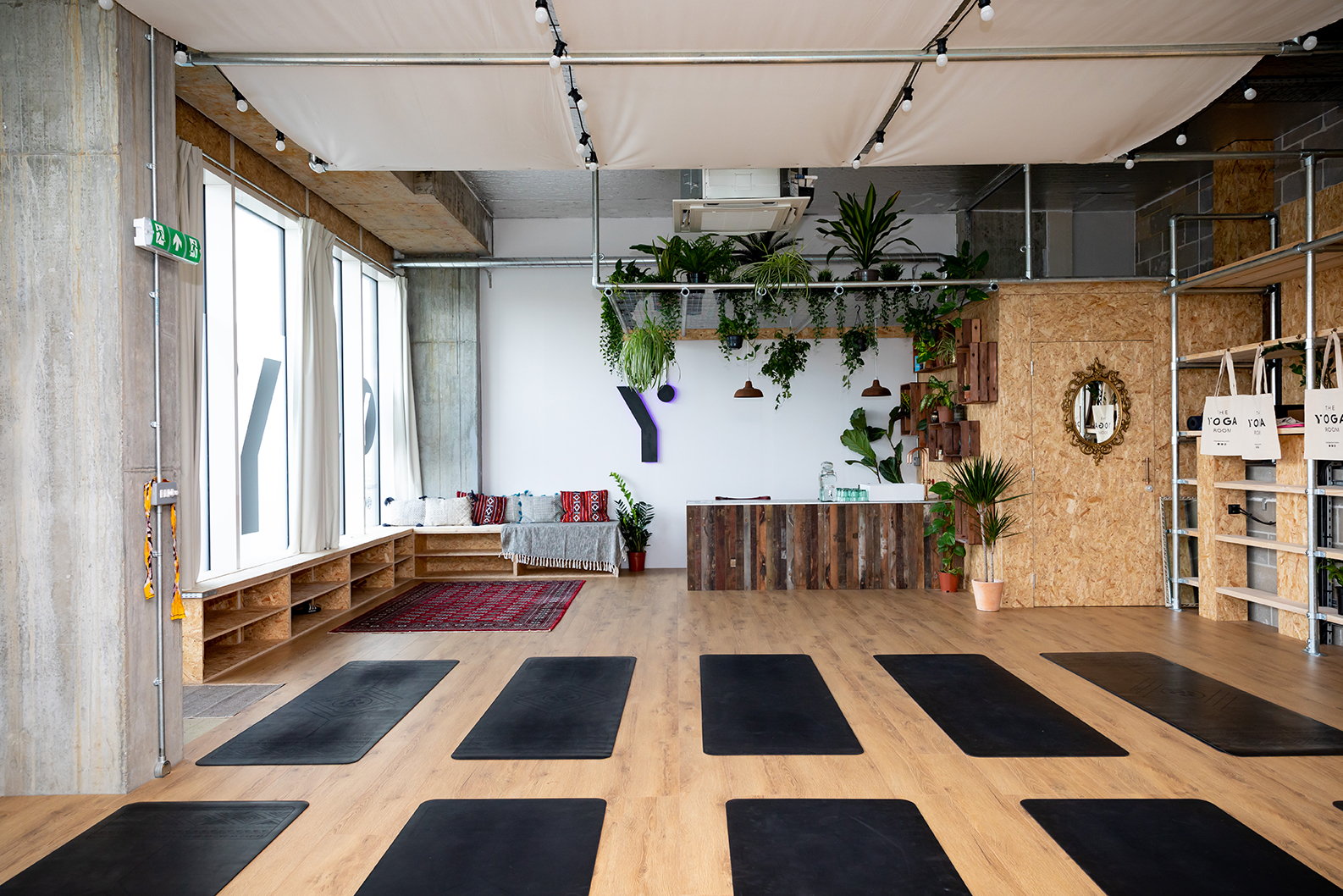 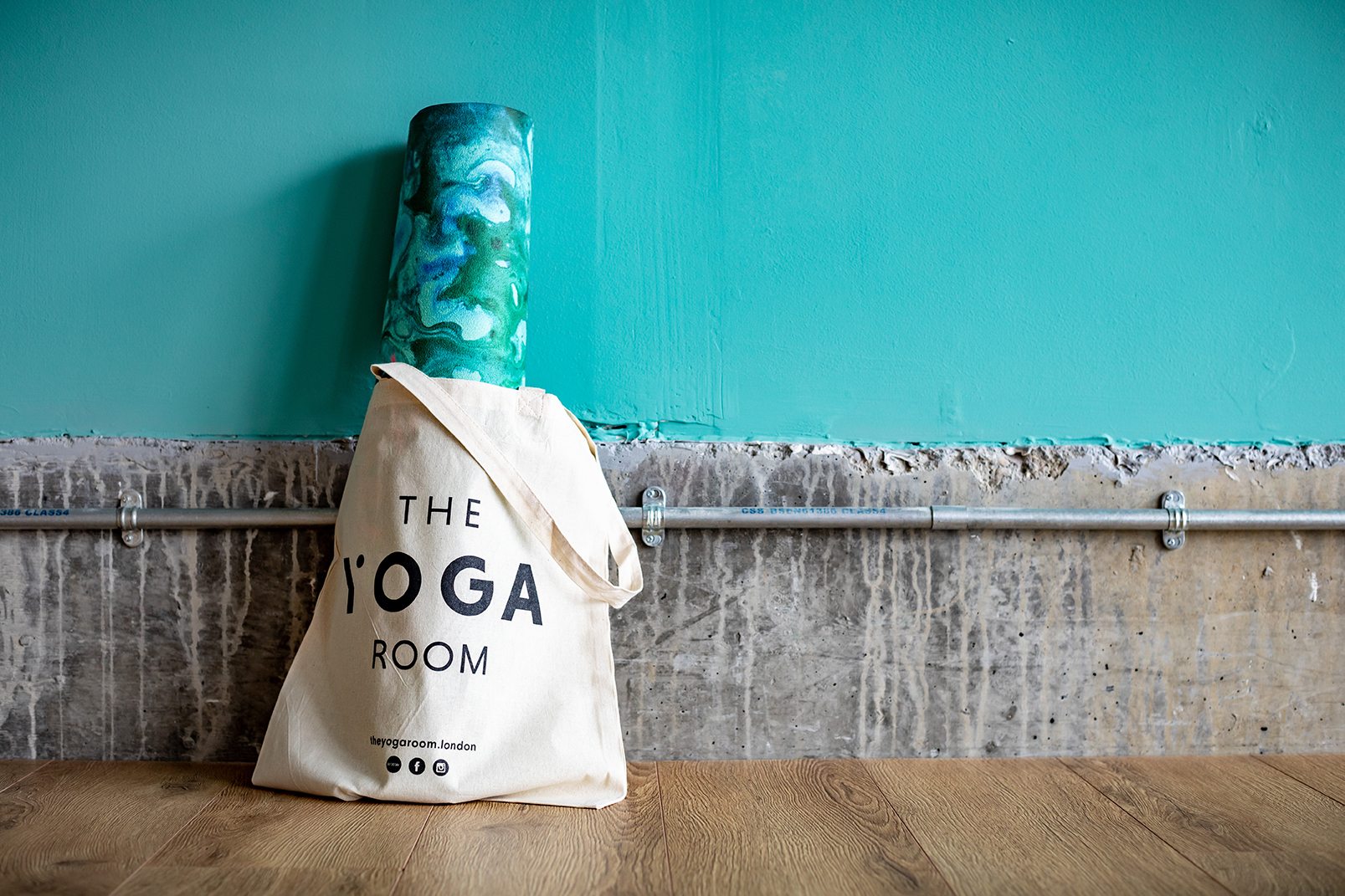 The brand mark is built using a circle as a device which represents unity, wholeness, community, the self, centredness, and the idea of a ‘hub’ or centre of a community. The 'Y' of the logo can also be viewed as a nod to a yoga pose. The identity is simple in its application, but this allows the studio to speak for itself and create a sense of calm when practicing in the space.

The studio interior and identity have nods to Moroccan influence, as well as a calming and nurturing feeling which is reflected in the chosen colour palette. 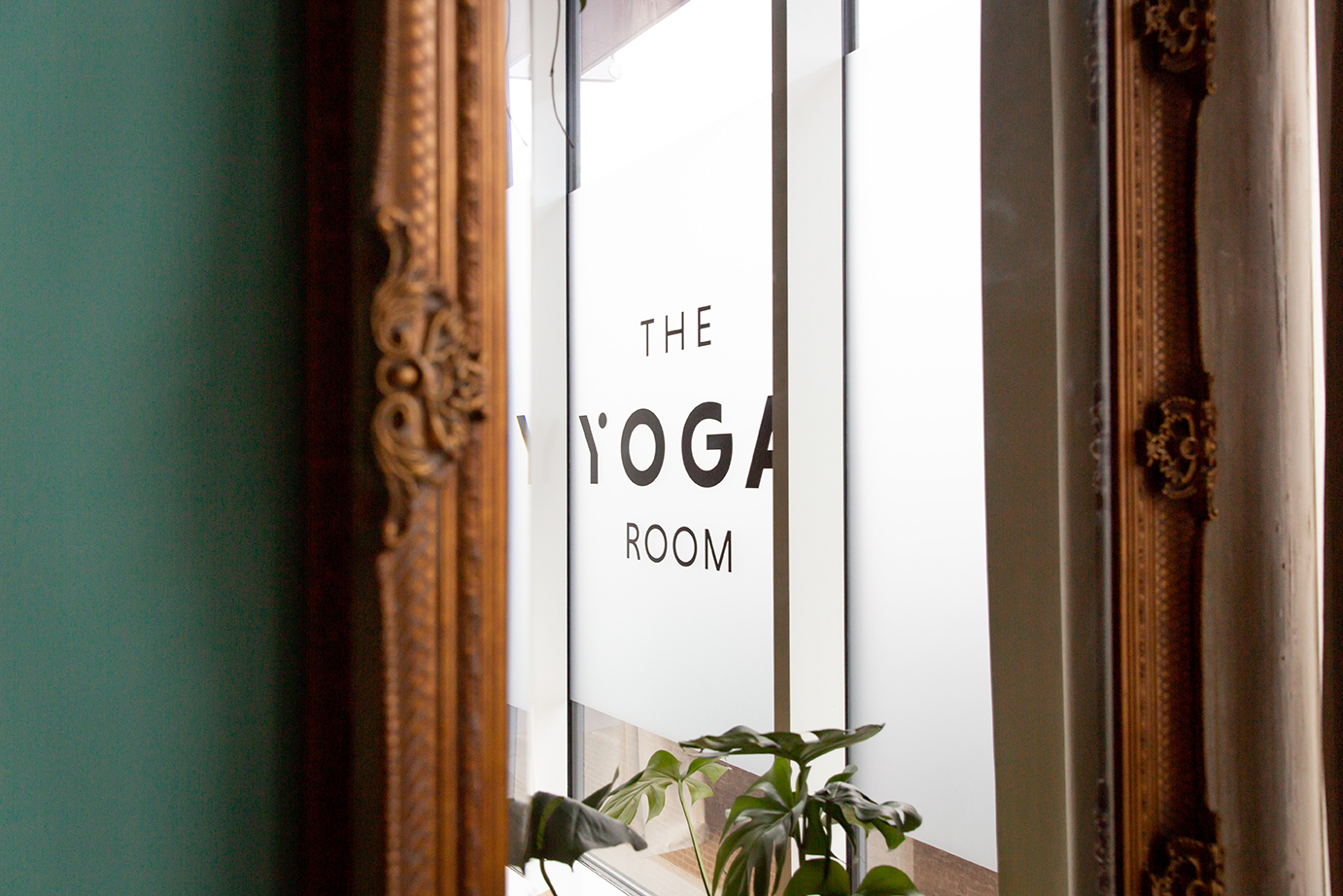 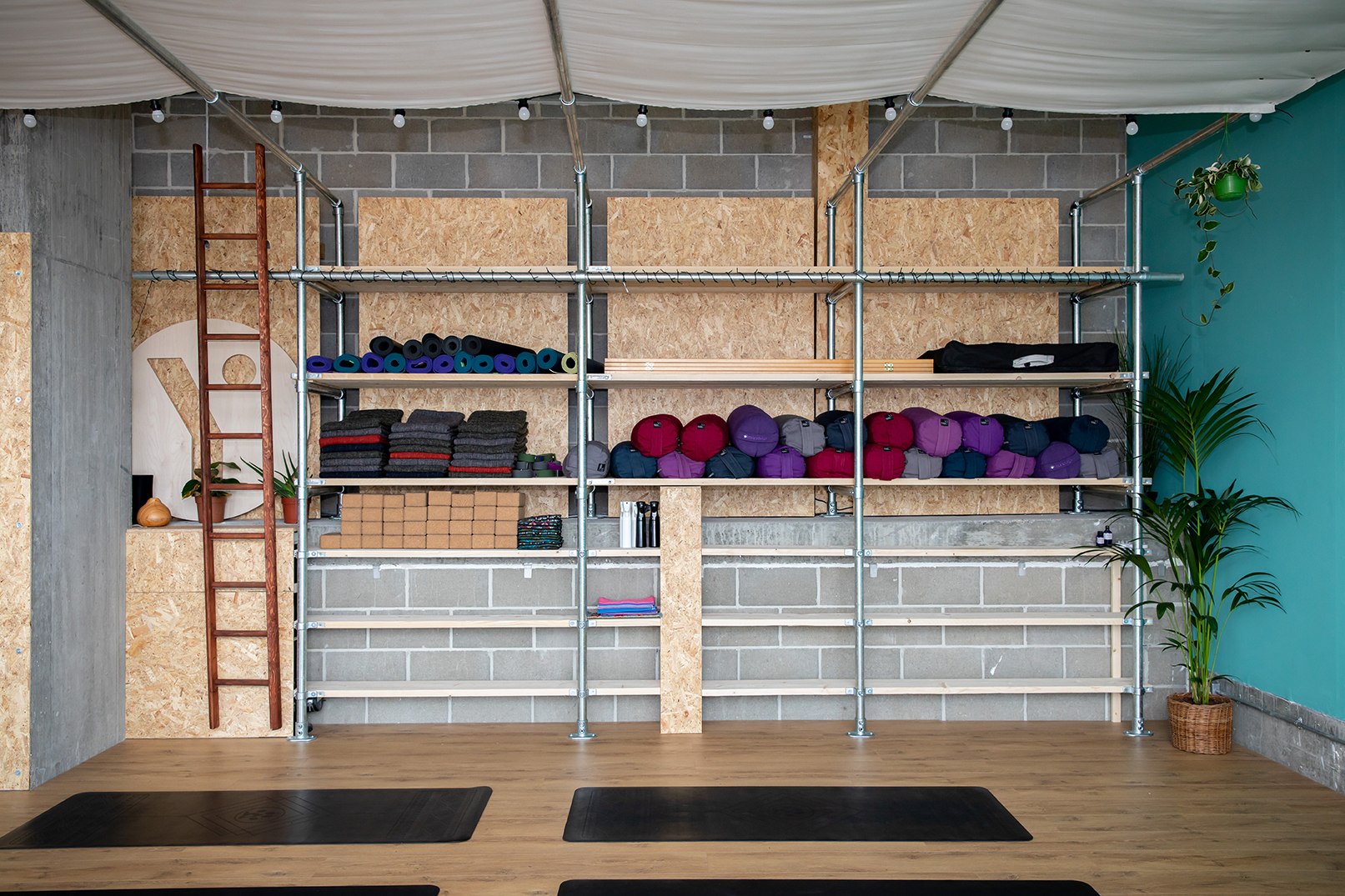 "Maddy was such a pleasure to work with - she really went above and beyond to make sure the logo and branding was exactly what we wanted. She was super patient with us as we were going back and forth with her and our ideas. The end result was a clean, striking logo and branding colours that represented what our yoga studio stood for. Would highly recommend!"
✶ Angela Brand, Founder ✶ 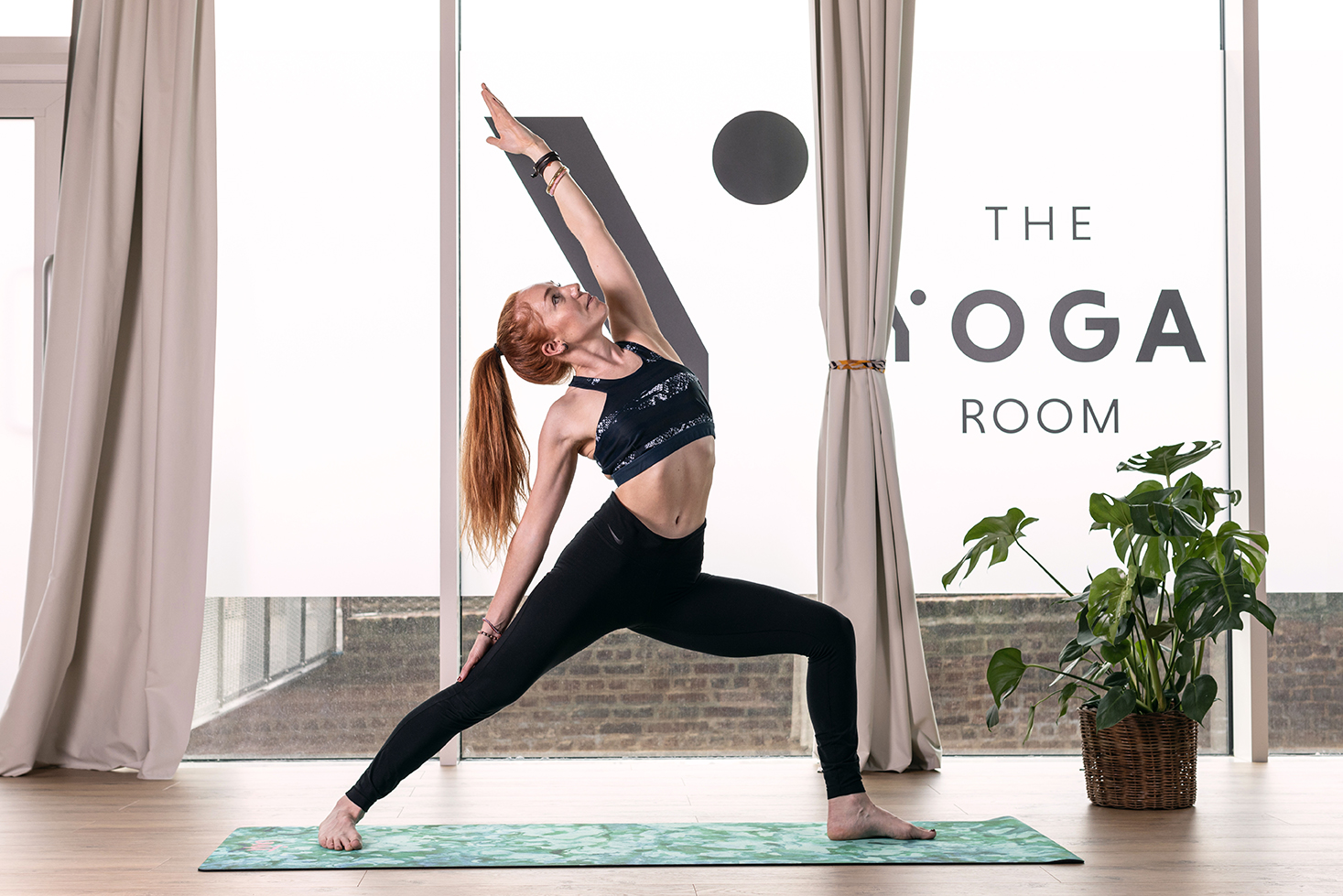 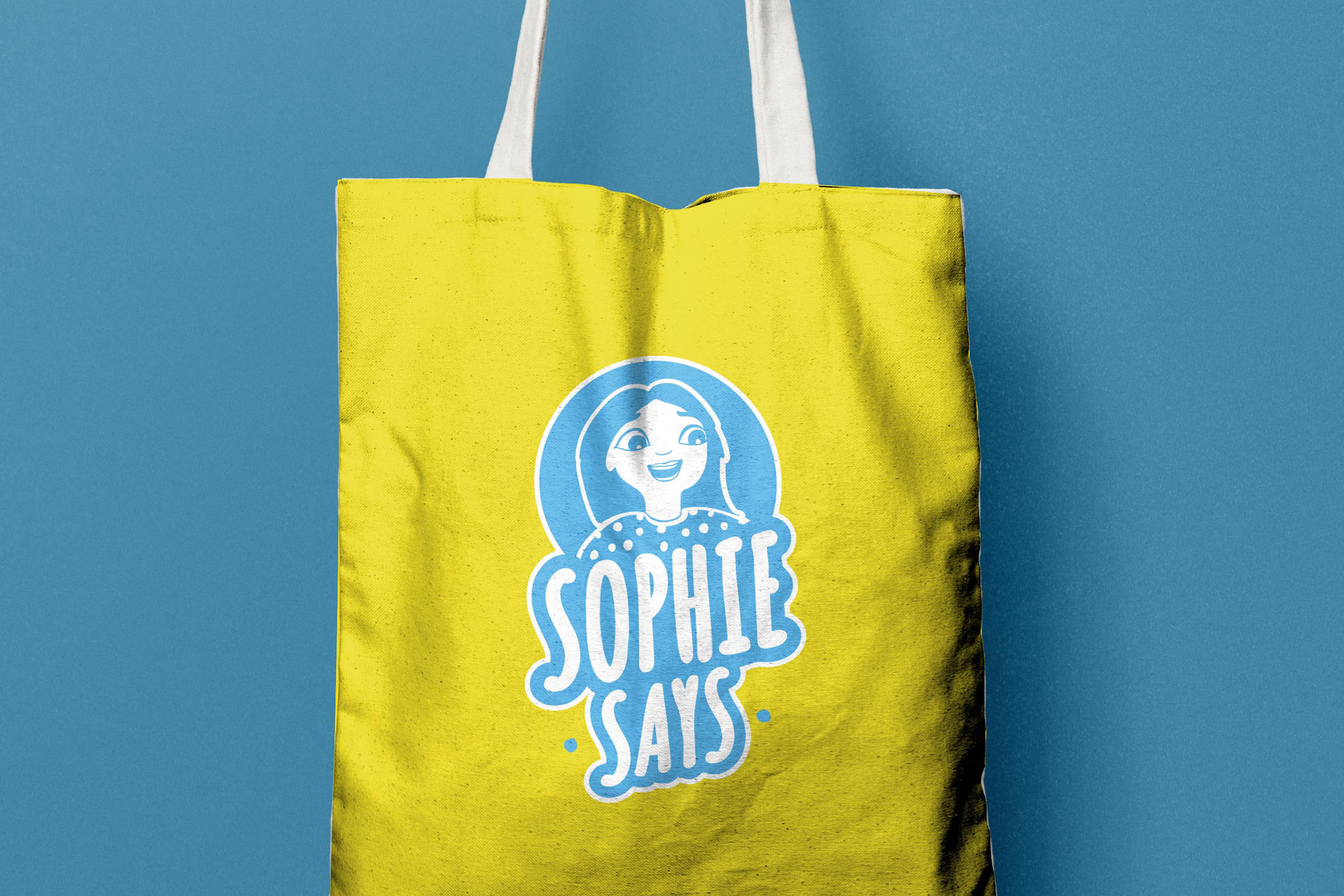 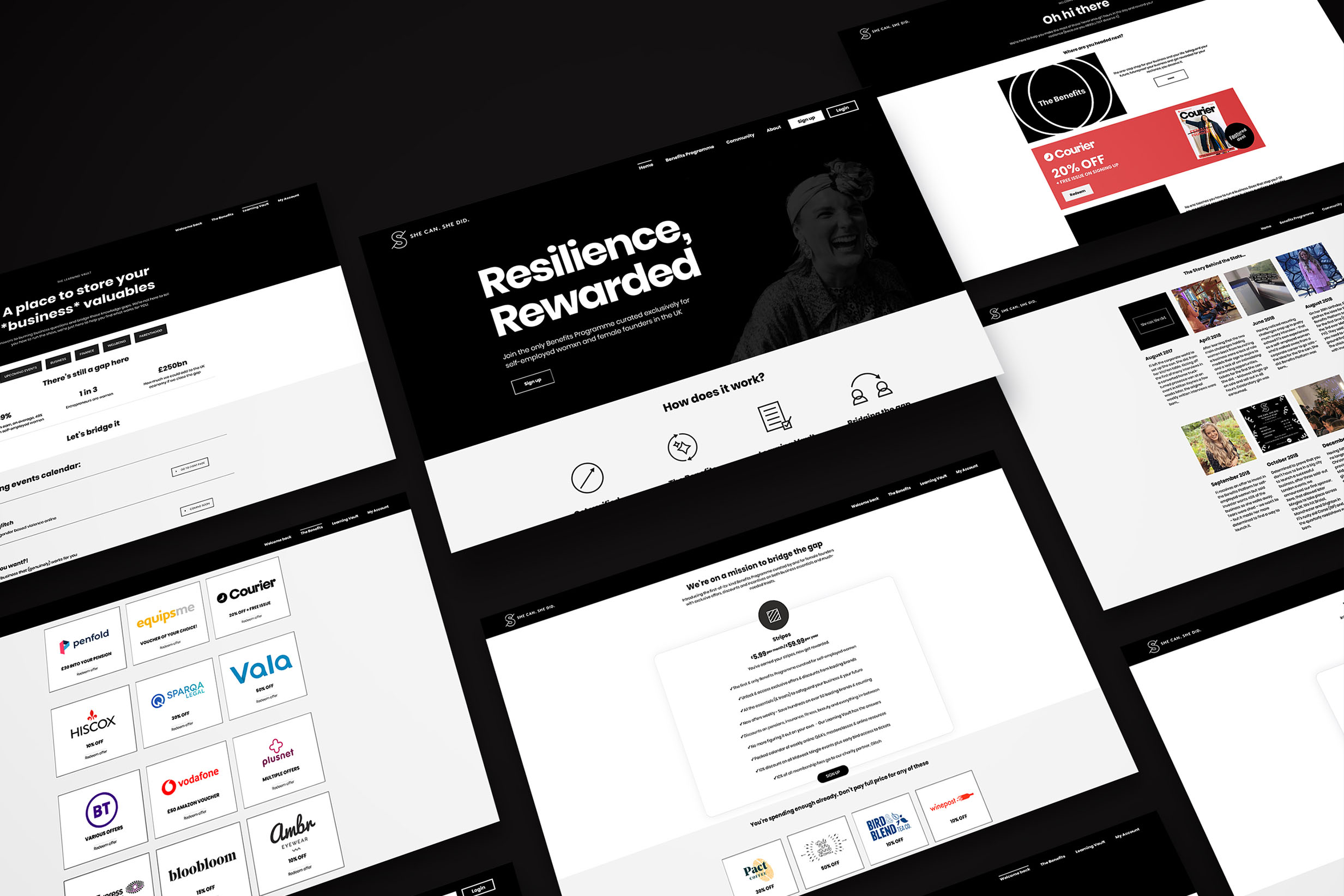 ← BACK TO ALL WORK